An unexpected stranger arrives at the deserted Gellért Hotel in the middle of the night. He enters into a mysterious, closed world that gradually draws him in. Lost, he wanders through the chaos of space and time, as a band keeps showing up everywhere, playing dark, sinister music.

The Last Hour is an experimental concert film for the Mordái band made by Gábor Reisz and Bálint Szimler. Mixing fictional, narrative elements with a live-music documentary approach. A small story unfolds in parallel to the live songs in the same time and space. Each shot is unique and unrepeatable, so the film works with a one-take concept, yet with multiple cameras.

The film was produced as part of the Ritmo Festival's online concert film programme in spring 2021. 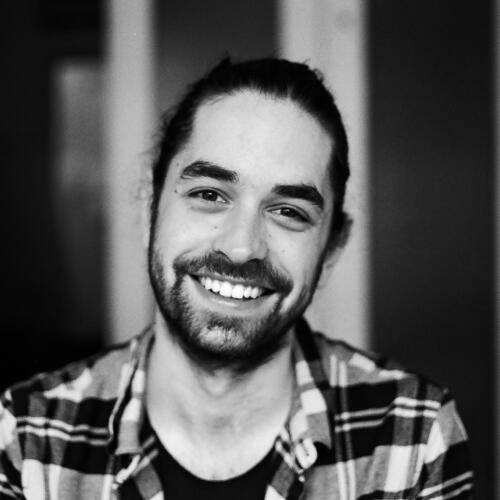 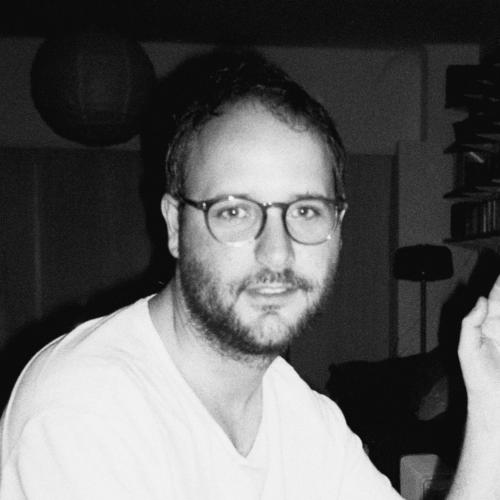