A firefighter develops a fear of heights and has strange visions after his wedding proposal goes up in smoke. Will a teacher he meets later cure his vertigo and mend his broken heart?

Released theatrically in November 2021, the film became the highest grossing Hungarian film of the year with more than 130,000 admissions.

Shortly after its debut on Netflix in December 2022, 'Christmas Flame' became the streamer's most watched Hungarian film of all time.

The TV premiere was on Christmas Eve on RTL, and with a 13.4 share it became 2022's most watched local film on Hungarian television. 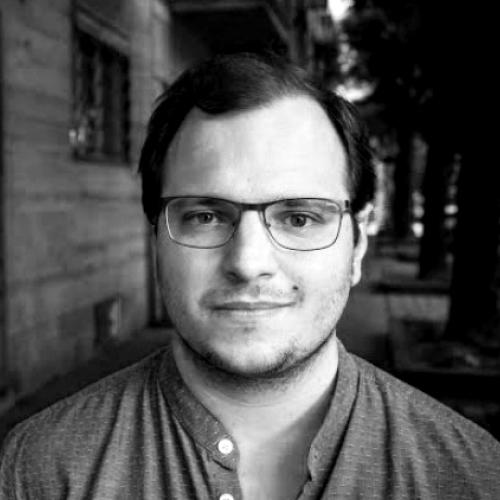